Certitude Home Improvements Before & After Photos 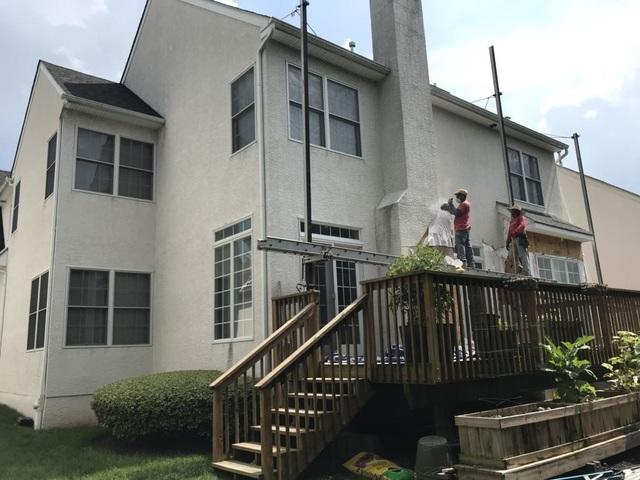 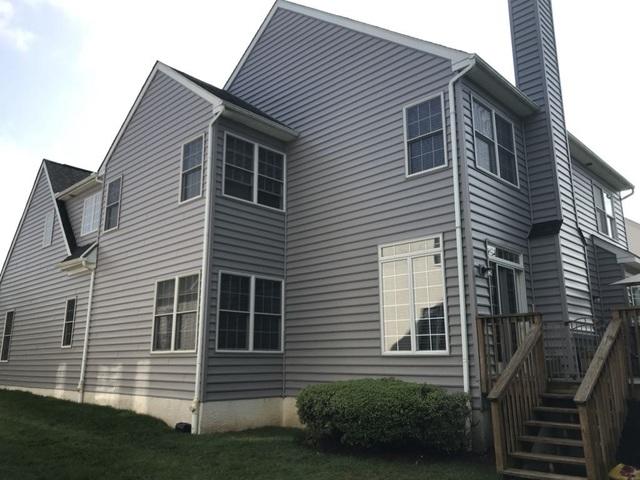 The customer had failing stucco and needed it removed.  They chose Certainteed Carolina Beaded Siding in Granite Gray. 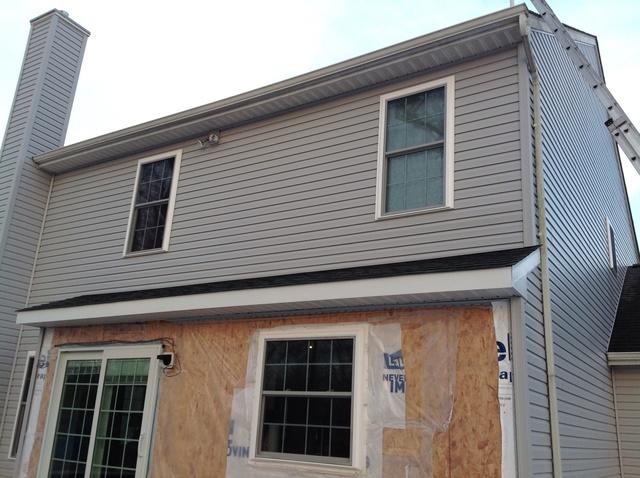 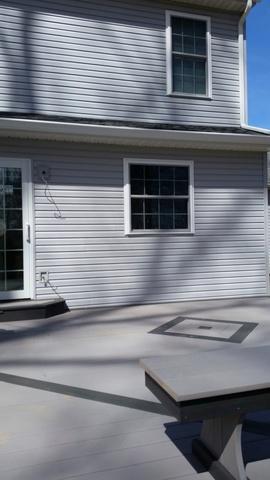 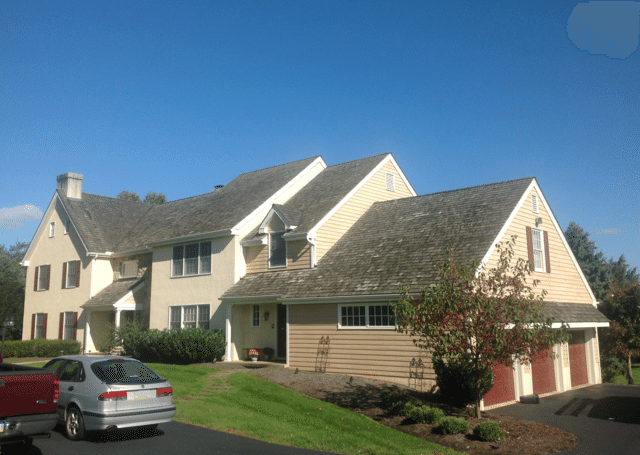 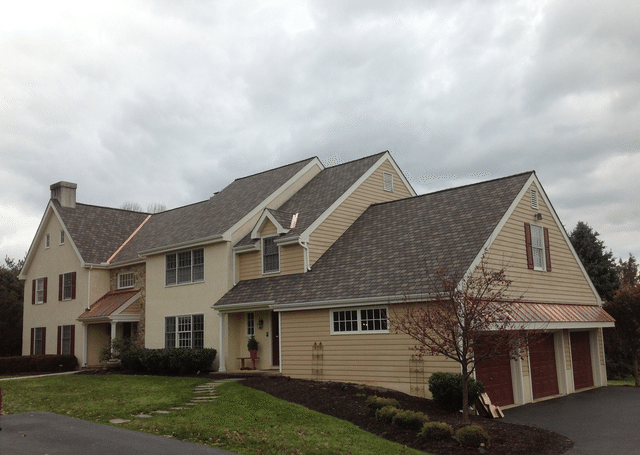 On this project the homeowner requested a slate-like appearance for their roof without the associated cost.  They picked the Certainteed Highland Slate shingle in Tudor Brown. We also installed copper accents over the entryway, garage, and in the valleys. 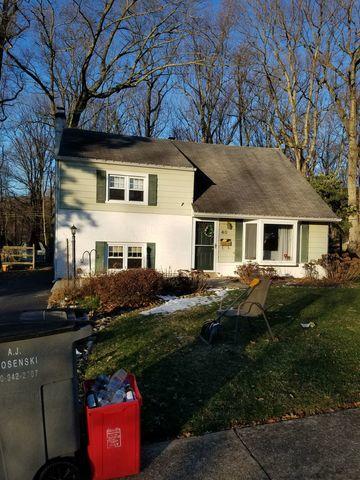 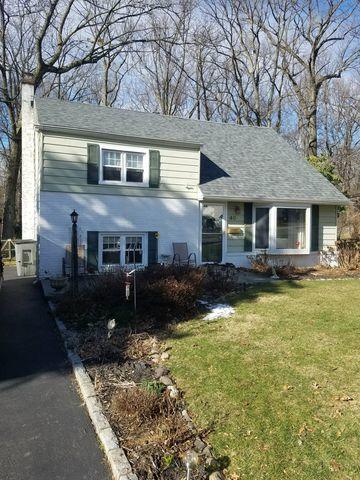 This customer called Certitude after talking with their neighbor about who to call for a new roof.  They chose Owens Corning Duration shingles in Estate Gray which was installed in one day. 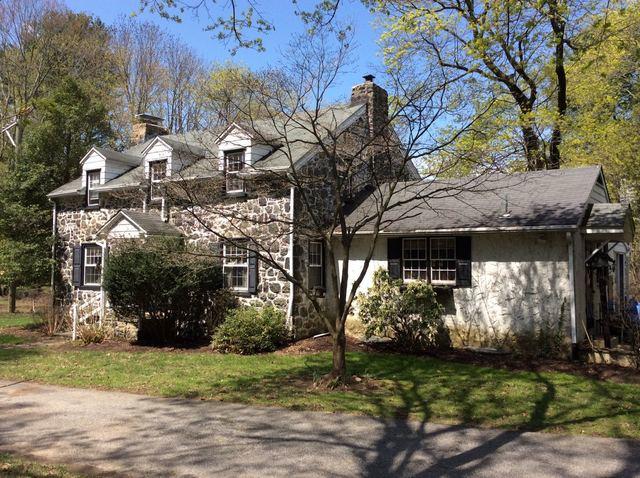 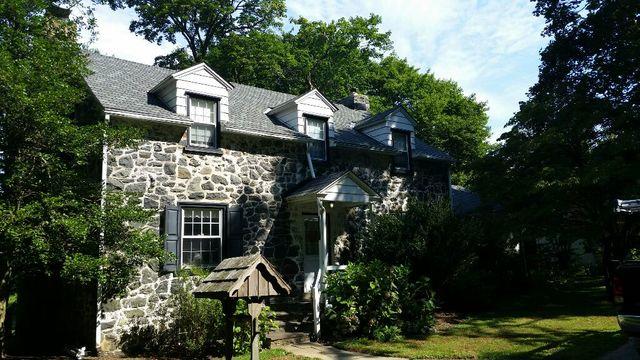 This awesome house in the historic area of Media, PA had a slate style shingle installed to replace the old boring ones.  We think the new look is great!

We serve the following areas